Home // Administration // Archive by category "Board of Directors" 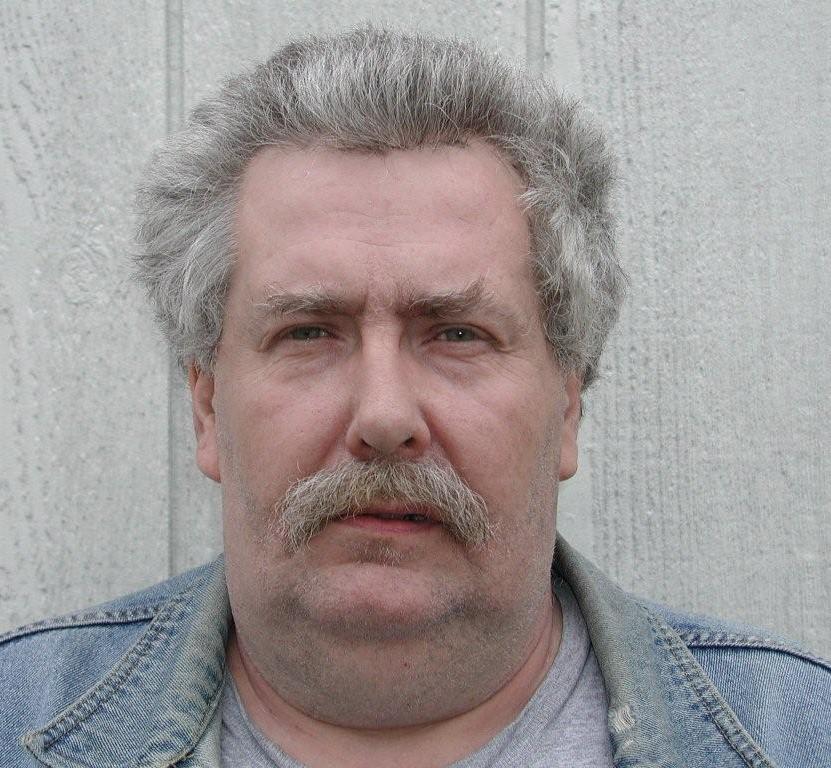 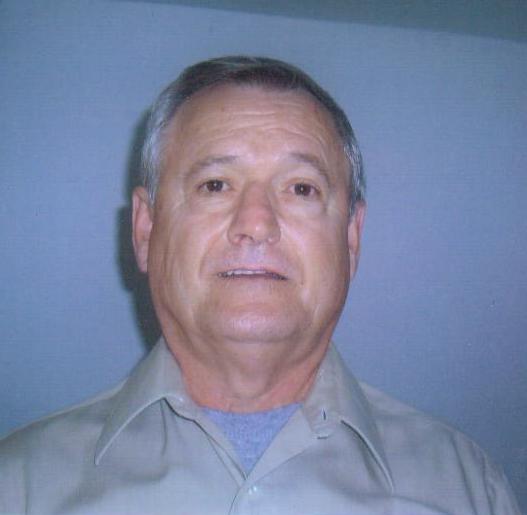